LAND OF SOUL, SALT AND WINE

LAND OF SOUL, SALT AND WINE 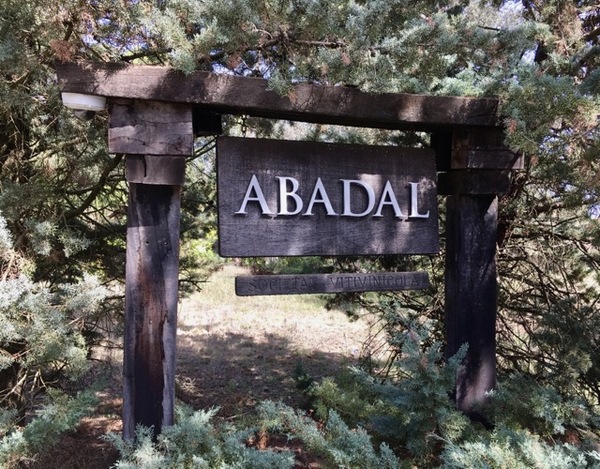 The Pla de Bages is one of Spain’s smallest wine regions. A region with a turbulent history and exciting potential shaped by epic natural disasters.

Nobody can be sure exactly when the hills fell silent.

Just over 100 years ago the isolated plain of the Pla de Bages and the surrounding hill sides were bustling with industry. Local wine production boomed in a 30 year “gold rush.” The seclusion of Pla de Bages meant it was one of last places in Spain to be infested by phylloxera, the tiny aphid that devastated the European vineyards in the second half of the nineteenth century. As other wine regions were brought to their knees, the landowners and peasant farmers of the Pla de Bages prospered.

Catalan peasant farmers were tied to the land that they worked by the contractual system of Rabassa Morta.  Under this system the farmer secured tenant’s rights for as long as two thirds of his crop survived. When phylloxera eventually laid waste to the vineyards of Pla de Bages then  Rabassa Morta, the system that had sustained traditional wine making for over 300 years, ended overnight. Terraces of vines were abandoned to the forest and the agricultural workers that had worked them fled to the textile mills of Barcelona.

Today you can take a gentle, guided hike through the wild thyme and rosemary scented pine forest of the Sant Llorenc del Munt and  l’Obac Natural Park to discover evidence of a lost wine making heritage.

Tiñes are dry-stone huts constructed to ferment and temporarily store wine. Hand built by the peasant farmers one was revealed by a forest fire in 1984 and subsequently 180 have been uncovered. To shelter in the shade of one of these unique structures, tasting wines made from native grape varieties is to experience the personality of this place expressed through its vines.

These previously neglected local grapes; Picapol for herbal white wines, Sumoll and Mando for fruity red wines hold the key to realising the potential of Pla de Bages. Heat resistant and slow to ripen, these grapes have the ideal qualities to cope with global warming.

The rare Mando grape was saved from extinction locally by the Cellar Abadal winery. Abadal are leaders in enotourism, emphasising biodiversity and sustainability they offer tastings and tours of their ancient cellar in the Masía Roqueta farmhouse which dates back to 1199.

It is a warm, late summer evening at Abadal and I am standing on a secluded hillside, overlooking a mosaic of small plots of vines surrounded by oak and pine watching the swallows swooping for insects among the vines. The swallow is a traditional symbol of good luck in Pla de Bages, an omen perhaps of better days ahead for this ancient land of monasteries, salt mines and wine.