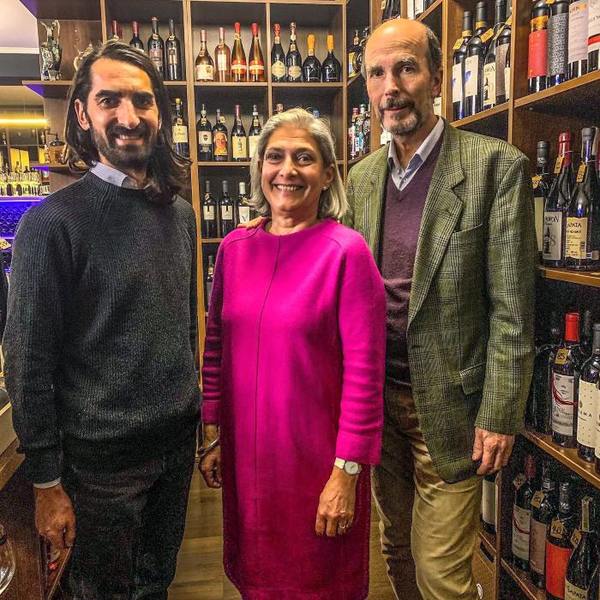 Don't miss the opportunity to meet Baron Jakob Kripp and taste lovely wines from his Prince Stirbey estate in Romania.

This is a story of persecution, love and beautiful wine.

The Prince Stirbey vineyards were confiscated from Princess Maria Stirbey by the communist government after World War 2. They were only restored to her granddaughter, Princess Ileana Stirbey, in 2001.

For 300 years wine had been made on the Prince Stirbey estate and was even served on the Orient Express under the direction of Prince Babu Stirbey, Ileana's great-grandfather.

At the end of World War 2 after losing their land, Princess Ileana's family escaped to Austria to start a new life there.

When decades later Ileana met her husband Baron Jakob Kripp, an Austrian nobleman and lawyer, he suggested applying to have her family's lands restored. The couple took a trip to Dragasani in 1999 and Ileana met friends there she hadn't seen since she was a little girl.

Ileana's vision to restore her family heritage was renewed and the couple started the legal application process. In 2001 they were able to reclaim 20 hectares of the family land and began renovating the vineyards and winery.

Come and hear the story firsthand while sampling:

Thu 26
May
- 2022 -
Cheese and Wine Pairing
Ibis Lounge
7:00pm
An evening combining your two favourite things - wine and cheese. Some combinations work better than others, so come along and find out why.
£40.00
Gift options available
Sorry, Sold Out
More Info 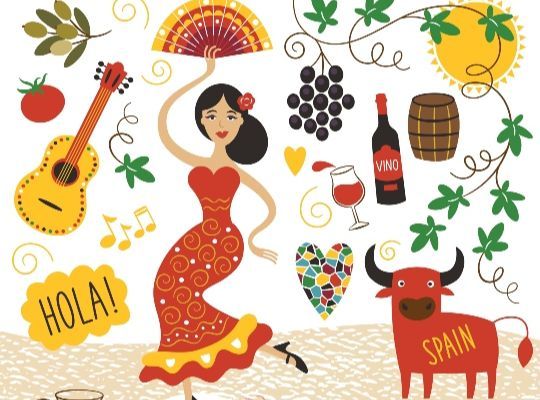 Tue 31
May
- 2022 -
Explore Spain and Portugal
The Venetian Wine Bar and Café
7:00pm
There are many changes going on in Spain and Portugal and these two countries have increasingly grabbed attention in the wine world. We'll look at a variety of wines including one to have with chocolate!
£30.00
Gift options available
Sorry, Sold Out
More Info

Thu 30
Jun
- 2022 -
Cheese and Wine Pairing
50/60 Lounge
7:00pm
An evening combining your two favourite things - wine and cheese. Some combinations work better than others, so come along and find out why.
£40.00
Gift options available
Sorry, Sold Out
More Info