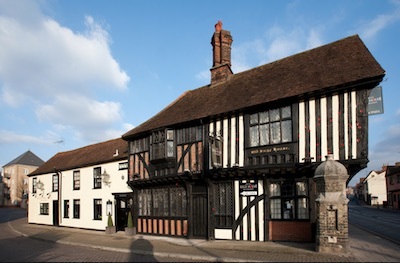 The Siege took place during the reign of Charles 1 and was part of the war between the Royalists and Parliamentarians. The Old Siege House is in close proximity to the castle and at the time of the Siege, this restaurant was actually on the road which was once used in the main route to the castle.

See map at bottom of page 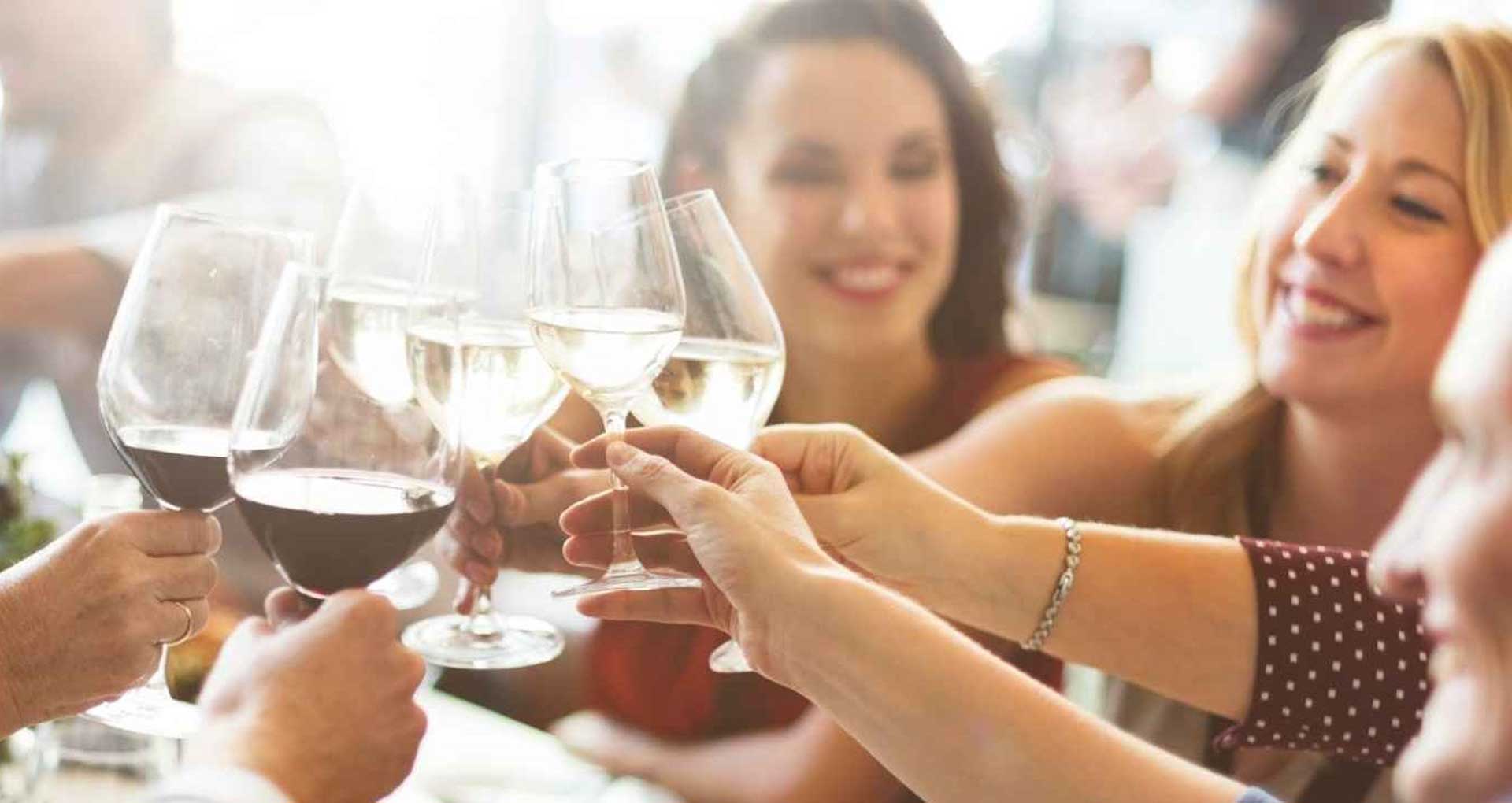