In May 2022 wine school founder Jimmy Smith visited the exciting Ribera del Duero in central-north Spain. Tim Atkin MW recently called this region ‘Spain’s most prestigious red wine region’ and it is quite remarkable that it was only granted DO (Denominación de Origen) status in 1982 with a handful of bodegas (wineries) and now boasts 307 wineries spreading out over 24,000 ha of vineyards.

All in all, Ribera del Duero is one of the wine world’s most remarkable success stories and in the space of four decades it has achieved impressive heights, and the best is yet to come. Jimmy has hand-selected a really stunning line-up that includes Bodegas Felix Callejo where joint-winemakers Noelia and Jose Felix won ‘Winemakers of the Year’ in Tim Atkin’s 2021 Ribera del Duero report and Bodegas Aalto which is a project started in 1999 by Mariano Garcia, winemaker at Vega Sicilia for 30 years. In addition Jimmy will introduce Albillo Mayor, the local white variety that has only recently in 2020 been allowed to be crafted into Ribera del Duero Blanca, an exciting move for the D.O which for many has been a long time coming and Clarete, the traditional method for producing excellent pink wines in the region. All the wines retail from £20 to £50 and some of them are so rare that they are not found in the UK.

Rather attend an online tasting? We are also hosting this tasting online on: Wednesday 2nd November at 7:30pm!

Located two hours drive from Madrid, it sits on the northern half of the meseta, the country’s high central plateau, in the heart of what is sometimes called Old Castile. Politically speaking, Ribera del Duero is part of Castilla y León, the largest of Spain’s 17 administrative regions in terms of square kilometres, though not area under vine. This landscape of open skies, panoramic vistas, dramatic castles and intense light is the highest in Europe outside Switzerland, a factor which influences the styles of wine produced here enabling high natural acidities and a long slow gentle ripening that can produce intensely concentrated wines with ripe tannin from the regal Tempranillo grape variety, locally called Tinta Fina here. Named after the banks of the Duero river (known as the Douro over the border in Portugal), the Denominación de Origen occupies a valley that’s 115 kilometres long and varies in width between five and 35 kilometres. The Duero runs through the middle of the region and flows from east to west, rising in Duruelo de la Sierra and ending 897 kilometres away in the Atlantic, close to the Portuguese city of Oporto. The river more or less follows the course of the N-122, the region’s main artery, and drops by around a metre per kilometre from Soria to Valladolid. There are high-altitude vineyards on both banks of the Duero, situated between 730 and 1,100 metres.

RATHER ATTEND THIS TASTING ONLINE? We are hosting this same tasting earlier in the year online on Wednesday 2nd November 2022 at 7:30pm. 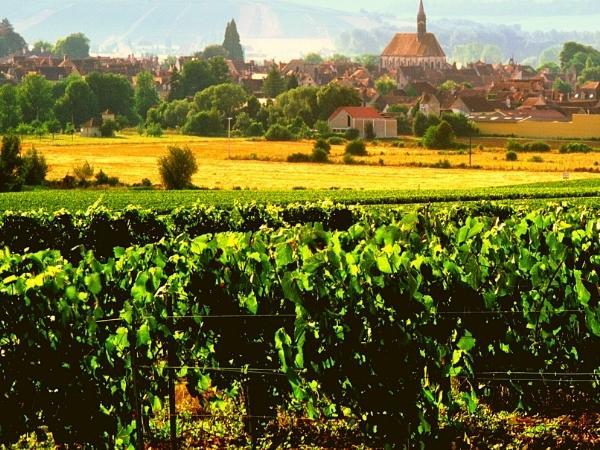 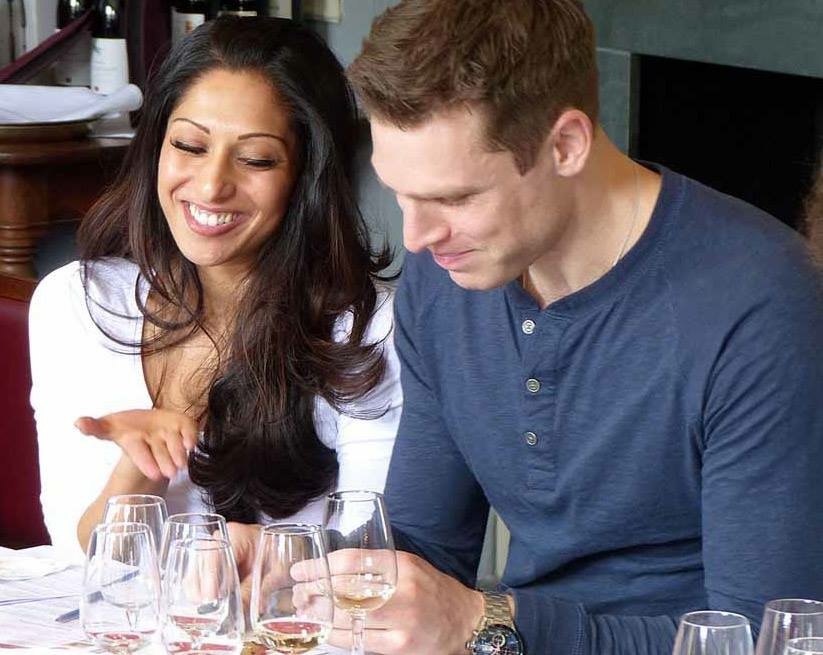