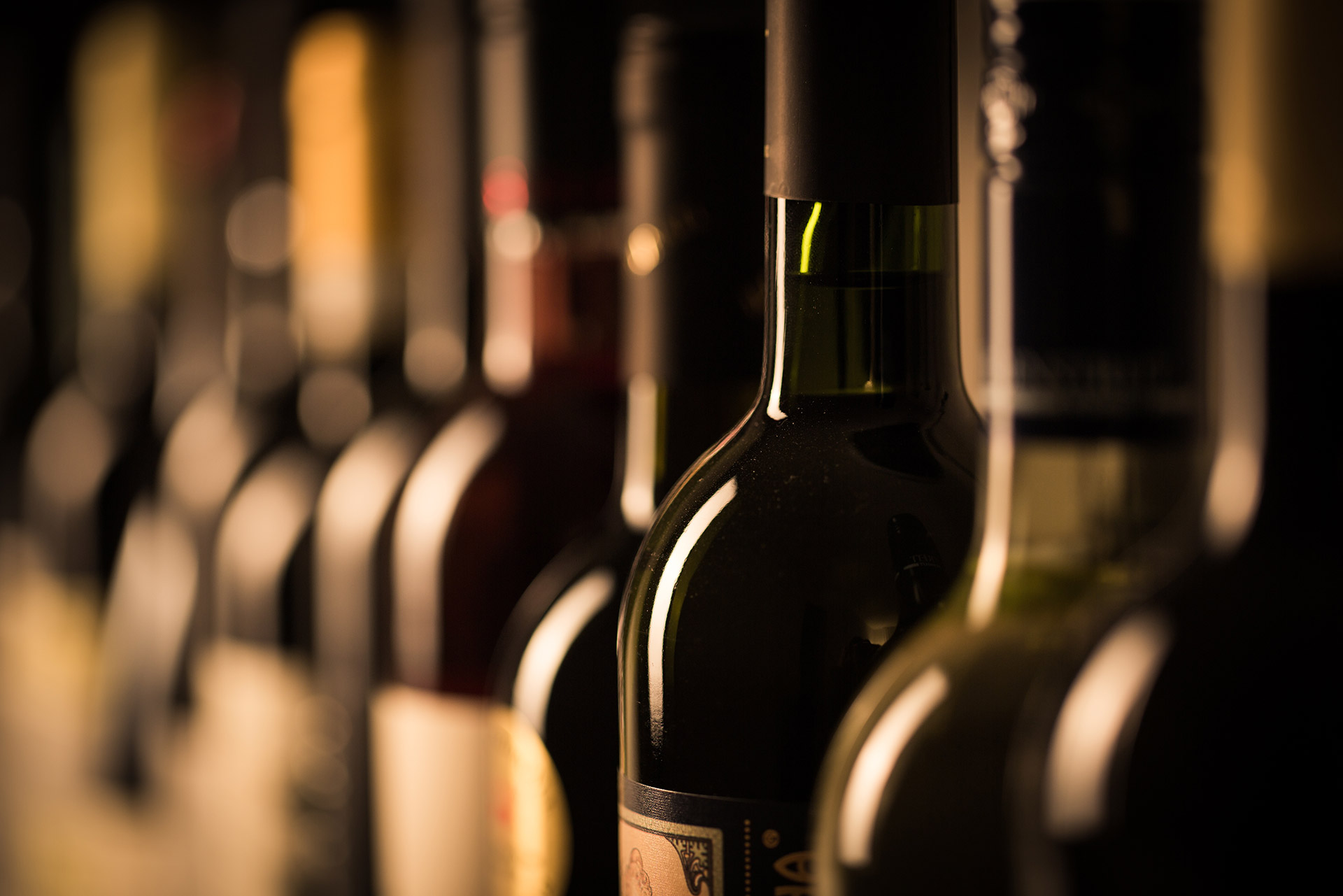 On this spectacular evening, wine school founder and Drinks Business Man of the Year 2019, Jimmy Smith, will lead you through a Bordeaux vertical on the famous Saint-Julien estate, Chateau Talbot. A vertical focusses on the one wine/estate looking at several vintages. This evening looks at nine vintages spread over four decades from 1970 to 2009.

Classed as a 4th Growth, Château Talbot is one of the best-known Bordeaux wine estates to a UK audience, not surprisingly because it takes its name from John Talbot, Earl of Shrewsbury, who in 1453 suffered the ignominy of losing the battle of Castillon, and with it his life, which allowed Bordeaux and its vineyards to slip back into French control after belonging to the British Crown for over 300 years.

In the last century it has been owned by the Cordier family, and the red wine of the estate has long enjoyed a reputation for solid dependability. It is one of the largest estates in the Médoc and its 102 hectare single vineyard is situated inland from the Gironde River and west of the hamlet of St-Julien-Beychevelle.

Talbot has a reputation for consistency and is one of the most carefully made and reliable of the St-Julien Cru Classé clarets. The best examples are richly aromatic with a bouquet of cedarwood and vanilla scented cassis fruits and with a palate packed with well-delineated, ripe, black fruits and finely integrated tannins. 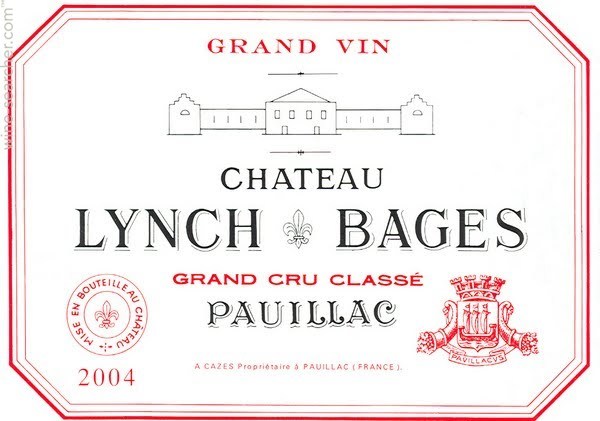 In this fantastic vertical tasting we'll discover 8 stunning vintages of the 5th growth Grand Cru Classe, Chateau Lynch-Bages. From the mature and developing 1998 vintage through to 2009 the tasting will also include the exceptional 2005. Often descr...