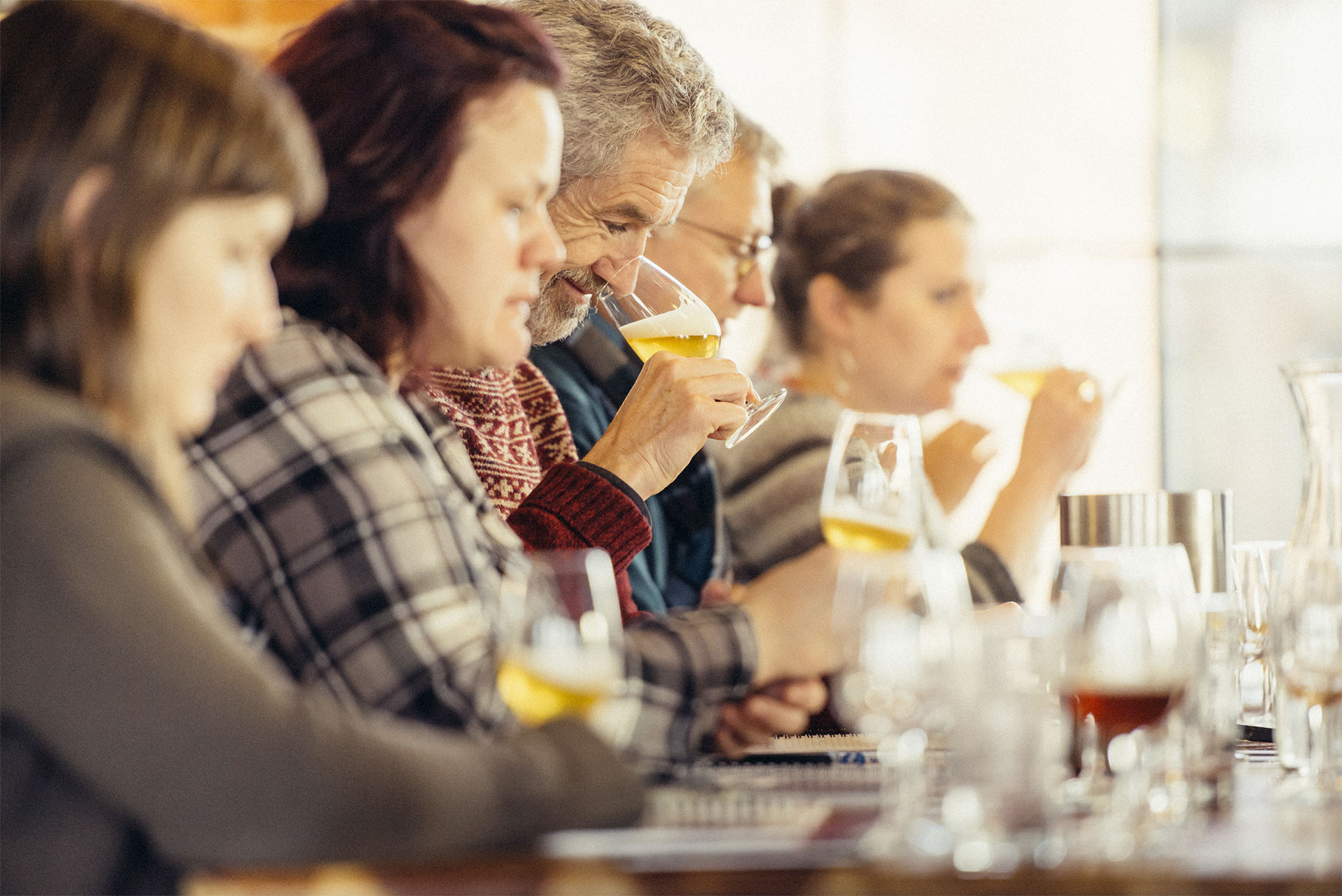 Join 'The Beer Wrangler' - Jonny Tyson - and learn about the world of beer, while tasting through six classics. Jonny is an Advanced Cicerone and Accredited Beer Sommelier and will take you on a fun beery journey where you can ask any questions along the way!

Get to grips with the fascinating world of beer on this evening introductory course. This is designed for people who enjoy beer and want to learn more about it, in a fun, friendly and relaxed setting.

At the end of the course you will :

Be able to tell if a beer is faulty

Taste through some delicious beers of the world

Introduction to beer and ingredients-  with three Classics of Continental Europe

This first session will cover the basics: How is beer made, the different ingredients, flavour and profile. We will professionally taste three examples from a great selection and learn all about 3 European classics

We’ll move on to talk about what happens when beer goes bad, and how to identify some common faults, as well as the history of beer. We'll taste some styles that have been popular as part of the craft beer movement, including a re-birth of an old London beer. 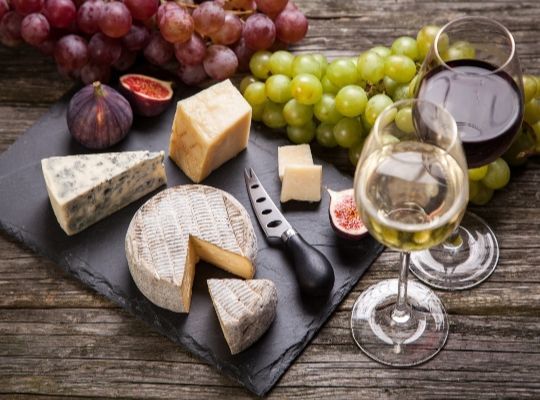 Love Cheese? Love wine? Why not come along to our cheese and wine matching evening and learn more about the best cheese and wine pairings to enjoy at home. We will be exploring a range of delicious cheeses and matching them with some classic win... 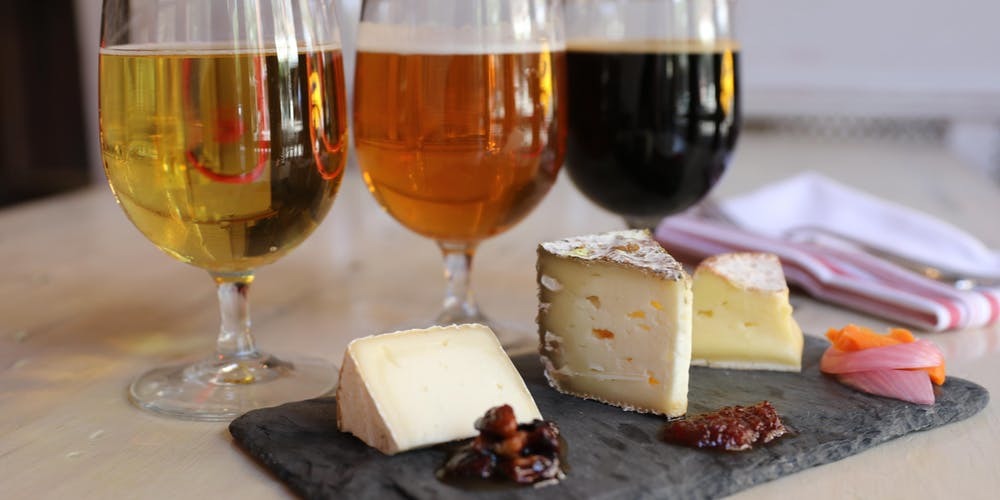 Love Cheese? Love Beer? Why not come along to South London Wine School’s cheese and beer matching evening and learn more about the best cheese and beer pairings to enjoy at home. We will be exploring a range of delicious cheeses and matching th... 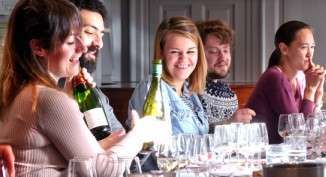 An Introductory Evening at South London Wine School - want to learn more about wine in just one evening? This tasting will guide you through how to choose better wine, and start you on your journey of wine discovery. If you know what you like but wan...