The perfect course to prepare you for Cicerone® beer qualifications!

Places are limited and the courses are delivered exclusively through our Local Wine School network with Advanced Cicerone® and Accredited Beer Sommelier tutors. BPET - Beer Professional Education & Training  is an industry-leading professional-level beer course.  It has been created by leading beer professionals and educators and will train you in every aspect of the world of beer and craft beer and prepare you for external Cicerone® exams. 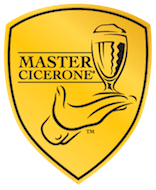 Based in Toronto, Mirella has dedicated herself to promoting the art of beer appreciation since 2007. She is one of eleven people in the world to have earned the title of Master Cicerone®.

Mirella is a National Level BJCP judge and has sat on the jury for the Canadian Brewing Awards, Great American Beer Festival, European Beer Star and World Beer Cup. She is the author of Beerology: Everything You Need to Know to Enjoy Beer…Even More, winner of best beer book: Canada 2014 Gourmand Drink Awards.

Professional brewmaster Rich Higgins is one of eleven Master Cicerones® in the world and spent three years as the President of the San Francisco Brewers Guild. He runs a variety of brewery apprenticeships in the USA, and has curated several beer programs in his hometown of San Francisco.

In a distinguished career, he has taught beer and food education classes, Cicerone training courses, and been a public speaker at a number of beer events across the America and Europe. 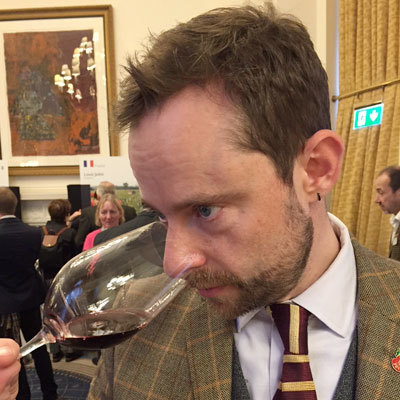 Based in London, Jonny is an Accredited Beer Sommelier and member of the British Guild of Beer Writers. After starting in wine with Oddbins in London, Jonny moved to Vancouver, Canada, to focus on professional craft beer & wine writing, wine & beer buying for fine wine & ale retailers, and developing a career in wine & craft beer education.

The number of breweries and the range of beers available in the UK has never been more exciting – so make the most of this opportunity - and get qualified!

Our courses are perfect for everybody from the complete beginner to the budding enthusiast. The emphasis on all our events is having fun & learning more - by tasting.

No. 1 for WSET courses

Give your team and / or clients the VIP treatment. We organise fun-filled corporate wine events and private wine tastings.

Start your own Wine School

We are the worlds fastest-growing network of independent wine schools and we are looking for key individuals to run our new wine schools.