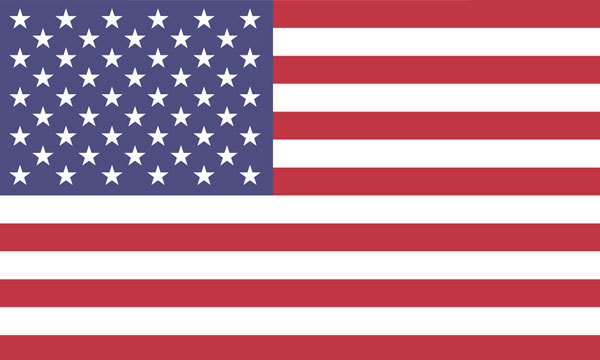 Starts at
7:00pm
Duration
2 Hours
As seen on

Join us for an evening of spectacular New World showstoppers!

South Africa has a long and distinguished history of wine production going back over 400 years - it is a old 'New World' wine country. Since the abolition of apartheid the quality of its wine-making has risen to showcase the talent which its history deserves. Chunky, chocolatey reds and elegant European-style whites are now the order of the day, served up by a precocious band of young, cutting edge winemakers. If you think about the USA, our supermarket shelves have long been dominated by the commercially successful brands such as Ernest & Julio Gallo, however that's only half the story with California in particular producing world class wines more than capable of holding their own on the world stage.

How many other New World countries can boast their own grape variety? Pinotage is South Africa's very own 'marmite' grape (you'll either love it or hate it!), with its smooth, smokey, mocha-spiced flavours it certainly packs a punch in the mouth! Increasingly, South Africa is also making waves with its elegant, mineral-filled, crisp whites from the Loire varieties of Sauvignon Blanc and Chenin Blanc grown around the ocean-buffeted tip of the southern cape. The food and wine scene around Stellenbosch has exploded recently with new winemakers such as Marc Kent and Graham Beck crafting thoroughly modern premium wines. This melting pot of factors, combined with South Africa's uniquely long history of winemaking outside of Europe, makes it a fascinating country to come and taste your way around!

California is the viticultural engine room of the USA and dominates with approximately 90% of the production. Zinfandel is perhaps California's signature grape but some of the world’s finest Pinot Noir, Chardonnay and especially Cabernet Sauvignon is found here. Indeed, Cabernet Sauvignon, mainly from Napa for the past three decades has battled against Bordeaux in the Paris Tastings (Judgement of Paris) and won! Californian wines are elusive and often expensive, but they are able to compete with some of the best in the world - come along and taste for yourself. 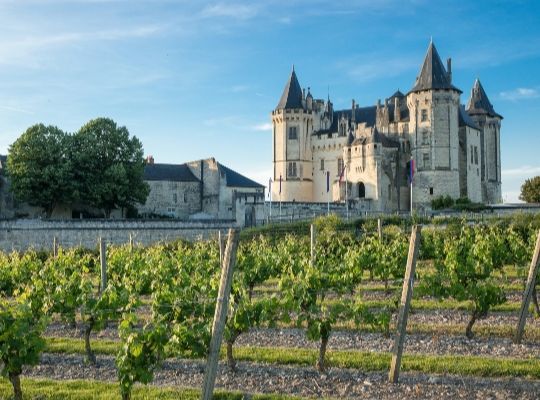