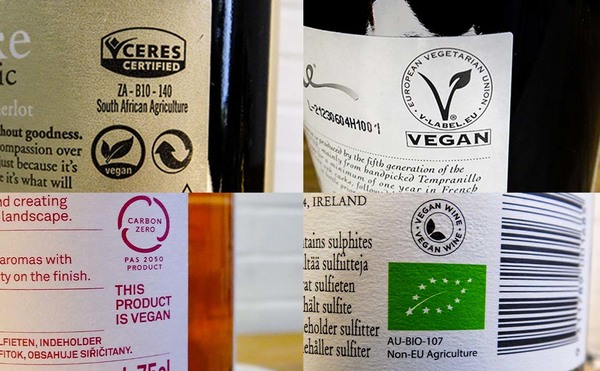 The crux of the issue is that the majority of winemakers use animal-based products for fining and stabilizing wine. Most wines go through a filtration process, where a fining agent is added to the juice to remove unwanted particles that can cause haziness, or affect the flavour, colour and bitterness. The fining agent binds to these tiny lumps and makes them big enough to filter out.

Historically, many producers have used animal products – from egg whites and casein (derived from milk), to isinglass (fish bladders) and gelatin (made by boiling pig skin). Wines that have been fined with the latter two would also not be considered vegetarian.

These substances probably sound off-putting, but the good news is they are completely removed before the wine is bottled. In spite of this, the use of animal derivatives in the production process means that certain wines cannot be considered vegan.

However, there are alternative fining agents, and these are used increasingly by winemakers all over the world. Bentonite (a type of clay) is one of the most popular. Another option is poly-vinyl-poly-pyrrolidone (PVPP). However, as a synthetic product, it is not seen as a viable option for winemakers who aim for any processing agents that they use to come from natural origins.

Some producers avoid the fining process all together. You may see terms such as 'unfined' on the label to indicate this.

If you’re concerned about the environmental impact of the wine in your glass, it is also worth looking out for the terms ‘organic’ and ‘sustainable’ on the bottle (certified organic or sustainable wines must be made to a publicly stated standard). Please note that these wines won’t automatically be vegan.

This one is easy to answer – no! There are no fundamental differences in taste between vegan and non-vegan wines. The grape variety used is the primary factor that creates a wine’s flavour, but other considerations such as where the grapes were grown and the use of oak ageing are also important influences.

Where to buy vegan wine

Winemakers aren’t required to detail winemaking practices on their bottles, so it can be tough to work out if a wine has been produced in a vegan-friendly way. Some producers will have an accredited certification which can be printed on labels to verify that particular wines are vegan (BeVeg is one example). However, this can be expensive and the process of applying for the license is lengthy. As a result, many producers don’t use the vegan label even though the wine they make would qualify.

Oh, and don’t worry if you see terms like ‘meat’, ‘honey’ or ‘leather’ mentioned in the tasting notes. These descriptors come from the grape variety, ageing process, or other winemaking practices. They don’t mean that the wine isn’t vegan! 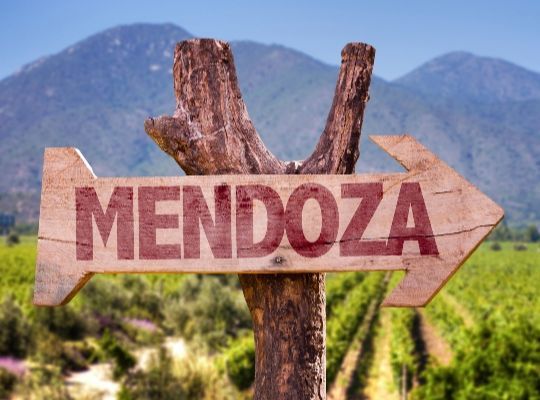