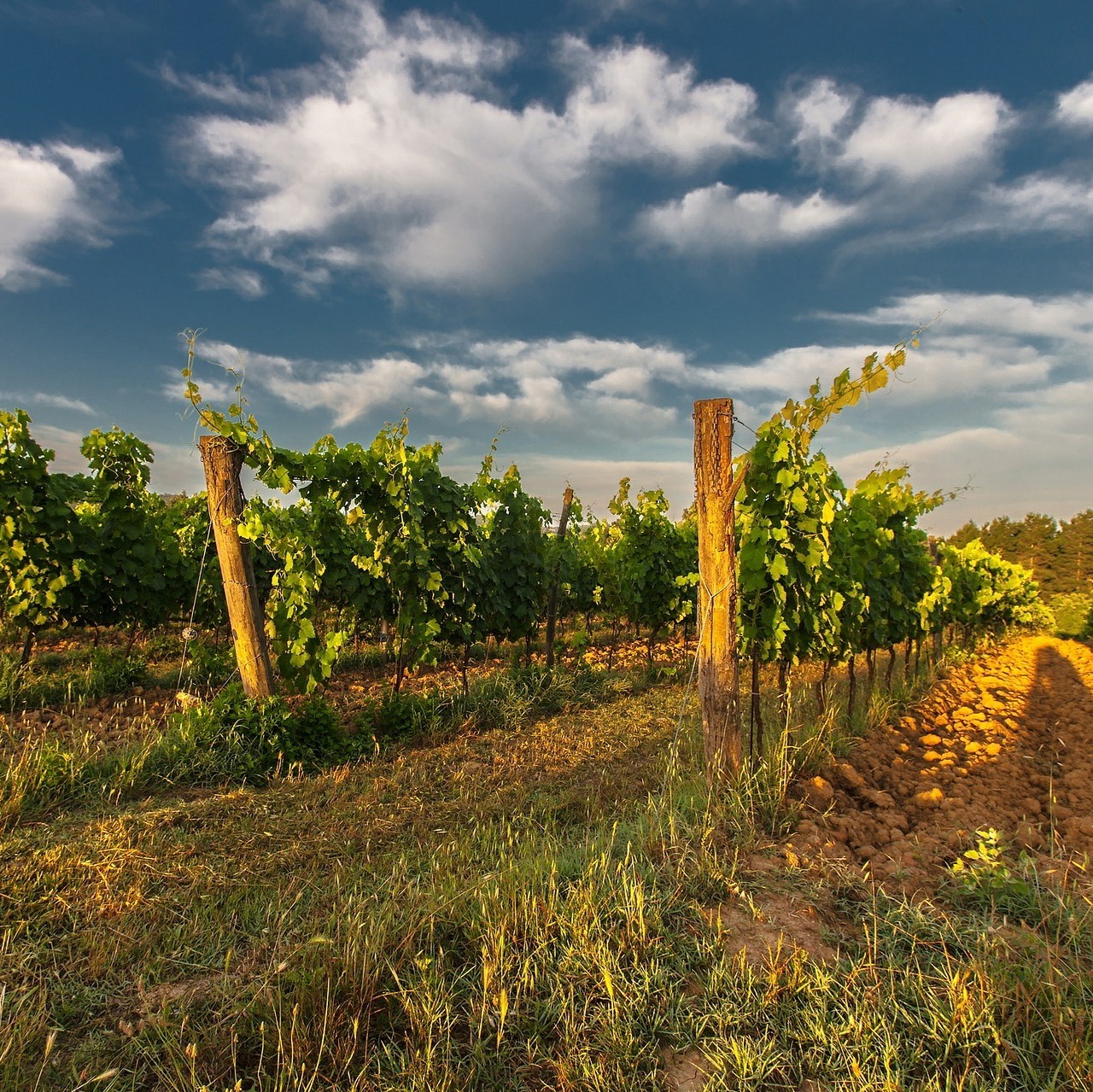 There are 20 regions. There are over 1,000 different grape varieties. There are 118 IGTs (Indicazione Geografica Tipica), 330 DOCs (Denominazione di Origine Controllata) and 73 DOCGs (DOC "e Garantita"). How on earth can anyone ever get to grips with Italian wine? By going un passo alla volta – one step at a time…

Join us on Thursday evenings from May 13th as we travel around the place the Greeks used to call Œnotria – Land of Wine. Over the course of six sessions, we’ll take an in-depth look at the Italy’s best-known regions and styles of wine, learn something of their history, and using the power of Google Earth, explore the vineyards and discover just why they are so special.

Regardless of whether you have Italian blood running in your veins or are someone who has always found Italian wine a little daunting, there’ll be something here for you. We’ve put together a selection of a dozen great wines (two per session) which you can have delivered for just £245. We'll also provide you with background information on the regions, wines and producers, along with serving suggestions, food recommendations and advice on how to keep your just-opened bottles in good condition for the next few days.

The sessions run as follows:

Thursday 13th May: Tuscany
A land of spectacular scenery, spectacular architecture and spectacular wine, often at spectacular prices. Tuscany is a reign that combines ancient and modern to excellent effect, and we’ll see this in this pair of wines. One is a Sangiovese from the ‘Classico’ region of Chianti in the hills between Florence and Sienna, the other a blend of some rather familiar French grapes from an estate in the coastal zone of Bolgheri next door to the renowned Tenuta dell’Ornellaia.

Thursday 20th May: Veneto
It’s true that this region north of Venice and east of Verona produces some of the most insipid of Italian wines, but it’s also true that no one judges Bordeaux on the basis of its entry-level produce. So we’ll ignore the bog-standard Pinot Grigio and other dross and look at just what the best vineyards and producers of Veneto can do. We’ll try a single-vineyard Soave that ages as well as good white Burgundy, and an excellent Valpolicella that bucks the ‘ripasso’ dried grape trend and relies for its concentration instead on ripe fruit from low-yielding vineyards.

Thursday 27th May: The South Part I
Italian wine in general has undergone a huge renaissance, sorry, risorgimento in the last few years, and Southern Italy is where it has been felt most strongly. The result is that today, wines from the provinces of Calabria, Sicily, Puglia, Campania and Basilicata can proudly hold their heads up alongside more famous wines from further north. In this first of two Southern sessions, we’ll try an example of Greco, one of a number of white grapes that thrives in the hills of Campania. Then we’ll move south to where the rugged Aglianico grape produces rugged reds on the rugged volcanic slopes of Basilicata.

Thursday 3rd June: The South Part II
For our second session on southern Italy, we’ll be looking at a pair of reds, both made from grapes which have adapted well over the centuries to the warm Mediterranean conditions. One is a Sicilian blend of Nero d’Avola and Frappato from a producer who began life as a Marsala producer, but has now gained an enviable reputation for its table wines. The other comes from Puglia, the ‘heel’ of the Italian boot, and is made using the Negroamaro grape – the names means black and bitter, but the wine is a silky delight.

Thursday 10th June: Piedmont
Small estates, a patchwork of vineyards and a wonderfully aromatic but challenging grape, not for nothing is Piedmont often compared with Burgundy. But while the Nebbiolo-based wines of Barolo and Barbaresco deservedly receive plenty of attention (and we’ll try an example of the former that will show why), there’s much much more to this hilly region. Time won’t allow us to explore the rapidly improving white wines (watch out for the Timorasso grape), but we will try another red in the form of a juicy Barbera from an estate owned by the family of one of Italy’s greatest-ever cyclists.

Thursday 17th June: Exciting Whites
We’ll be looking at two regions tonight, with the common thread being great white wines that age well and deserve a much wider audience. One is a Decanter-gold-medal-winning Verdicchio from the Marche region adjoining the Adriatic. The other is an eclectic blend of four different grapes from the Alto Adige, the mountainous region of northern Italy where the road signs appear in both German and Italian.

Each session will begin at 8pm and last around 90 minutes

Reserve your spot on the LIVE tasting session by adding this event to your basket (above).

Pay for wines separately - we'll send you the information to order them once you’ve booked, along with a Zoom meeting link so you can join the tasting sessions. You’ll need to place your order by Monday May 10th to ensure delivery in time for the first session

You only need to try a small sample of each of the wines – we’ll be giving you tips for how to treat the opened bottles so they’ll remain in good condition for the next few days.

This course would make the perfect give for any wine lover. One ticket will entitle everyone in your household to take part in each of the tastings 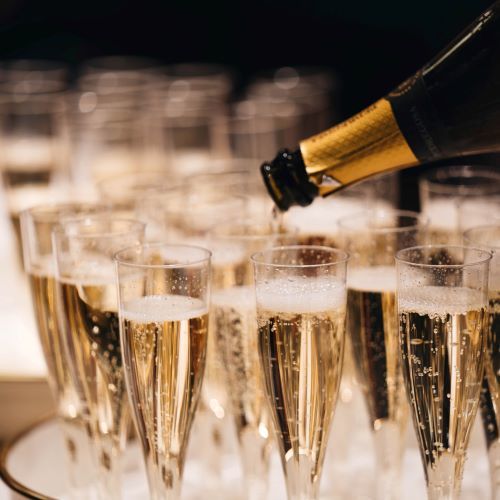 Sat 17
Jul
- 2021 -
Prestige Champagne and Sparkling Wine Masterclass
Princess Room - Yang Sing Restaurant
2:00pm
For many people we know, the first rule of wine is that it should be sparkling. . If you fall into that bracket, or you know someone who does, allow us to introduce our Prestige Champagne and Sparkling Wine Masterclass.
£45.00
Sorry, Sold Out
More Info 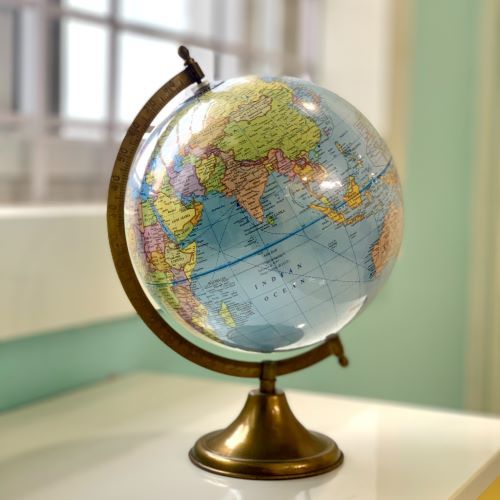 Sat 11
Sep
- 2021 -
Old World vs New World Superstars - A Saturday afternoon fine wine masterclass
Princess Room - Yang Sing Restaurant
2:00pm
10+ places left
After the runaway success of "Old World v New World Superstars" in 2019 and 2020, once again we’ll be gathering to pit some of the best European wines against their counterparts from other parts of the globe.
£45.00
Gift options available
More Info