Bringing the flavours of Spain to Glasgow 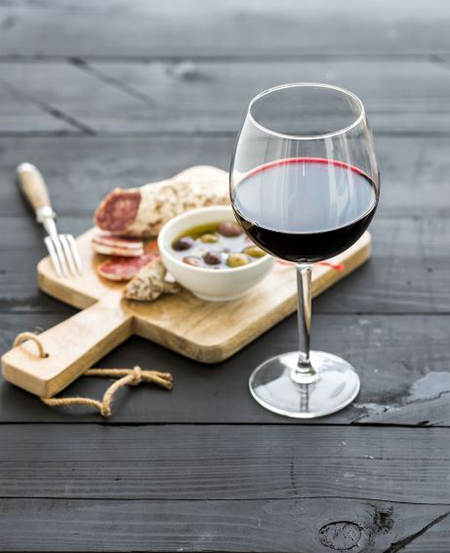 There are various legends to the origin of Tapas.

According to some, King Fernando VII after following a voyage along one of the longest routes in Andalusia, arrived at a restaurant where he was served a glass of wine with a slice of bread, or perhaps cheese or ham covering it to protect the wine from flies or dust - tapa means 'lid'. He ate the slice - as did his entire entourage, no doubt to save him from any embarrassment. Following this event it is said that the King continued to ask for "tapas" with his wine everywhere he went.

Or, perhaps, it was King Alfonso X El Sabio, the Wise, who needed to have small snacks and small amounts of wine in between meals in order to recover. It is said that once the King got back to health, he decided that inns and bars in Castile would always need to serve a snack alongside wine.

Whatever the truth behind the origins of tapas are, there is no arguing that Tapas and Wine make for a deliciously appetising combination.