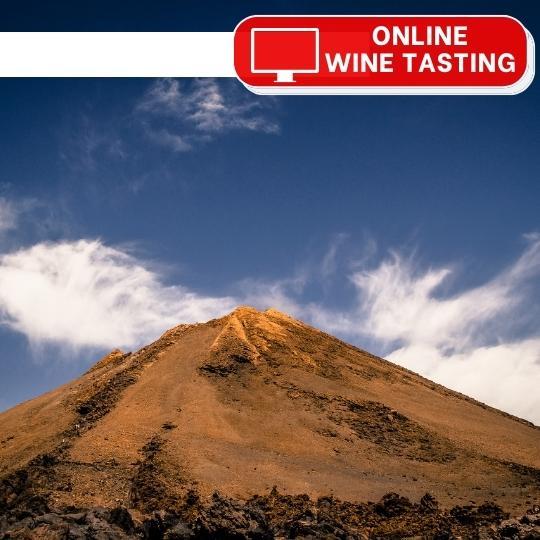 In May of 2022 wine school founder Jimmy Smith travelled to the beautiful volcanic Canary Islands in search of his top drops from the Atlantic archipelago. After spending multiple days travelling through Tenerife and Gran Canaria meeting various enthusiastic producers, Jimmy has finalised his favourite eight wines that express the fantastic diversity radiating from these islands. He will share the fascinating history (there is a reason why we call it Canary Wharf in London... ), the volcanic geology, geography and topography (including Spain’s highest peak), climate (often called the most perfect climate in the world), grapegrowing (the most wonderful cordon trenzado) and winemaking. He’ll also happily share his favourite wines from a range of producers spanning varieties such as Listan Blanco and Nergo, Gual, Baboso Blanco, Negramoll and Vijariego Negro.

To get to the most extreme winemaking region in Spain, you’ll have to travel a bit farther south than the country’s mainland – just off the coast of southern Morocco, to be exact. It’s here that the volcanic archipelago of the Canary Islands, or Las Canarias, sprung up over the course of several million years and became home to some of Europe’s oldest vines which can also lay claim to be phylloxera-free.

Located at a latitude of about 28 degrees, it seems improbable that the hot and humid Canary Islands could possibly produce quality wine however a number of factors enable such production including the rugged terrain, the volcanic geology, and extreme winds and determined and creative grapegrowers and winemakers all combine to produce potentially one of the most exciting regions in the whole wine world.

Six of the Canary Islands produce wine: Tenerife, Lanzarote, Gran Canaria, La Palma, El Hierro, and La Gomera. For all except Tenerife (which boasts five Dos), the DO zone of the region covers the entirety of the island. Each of the islands has its own unique features and techniques used to combat the region’s climactic challenges, but overall, a mountainous geography, elevated vineyards, and volcanic soil tend to define the Canary Islands’ terroir.

For this special two-hour tasting, an exclusive tasting kit is included in the listed price which includes a 50ml tasting sample of each wine, as well as tasting mat, tasting note paper and pen. Note: Tasting kits will be despatched to attendees within the week leading up to the tasting.

DON'T WANT TO RECEIVE A TASTING KIT? We understand that not everyone will want to receive the wine samples, and would rather just register to participate in the online evening without the wines. That is absolutely fine! The fee to just register for this evening without receiving a tasting kit is £10. Just enter the promotional code: 65REGONLY when checking out to ensure you just pay the registration cost.

Jimmy Smith will host this exclusive tasting live at 7:30pm on Tuesday 16th February 2023. This single-evening tasting will be approximately 1.5 - 2 hours in length.

Unable to commit on the evening? No problem! Anyone registered for this tasting will gain access to the video recording of the live event, so you can always revisit any of these at anytime in the future - whether its because you missed participating in the live evening or if you want to revisit the presentation at a later date. 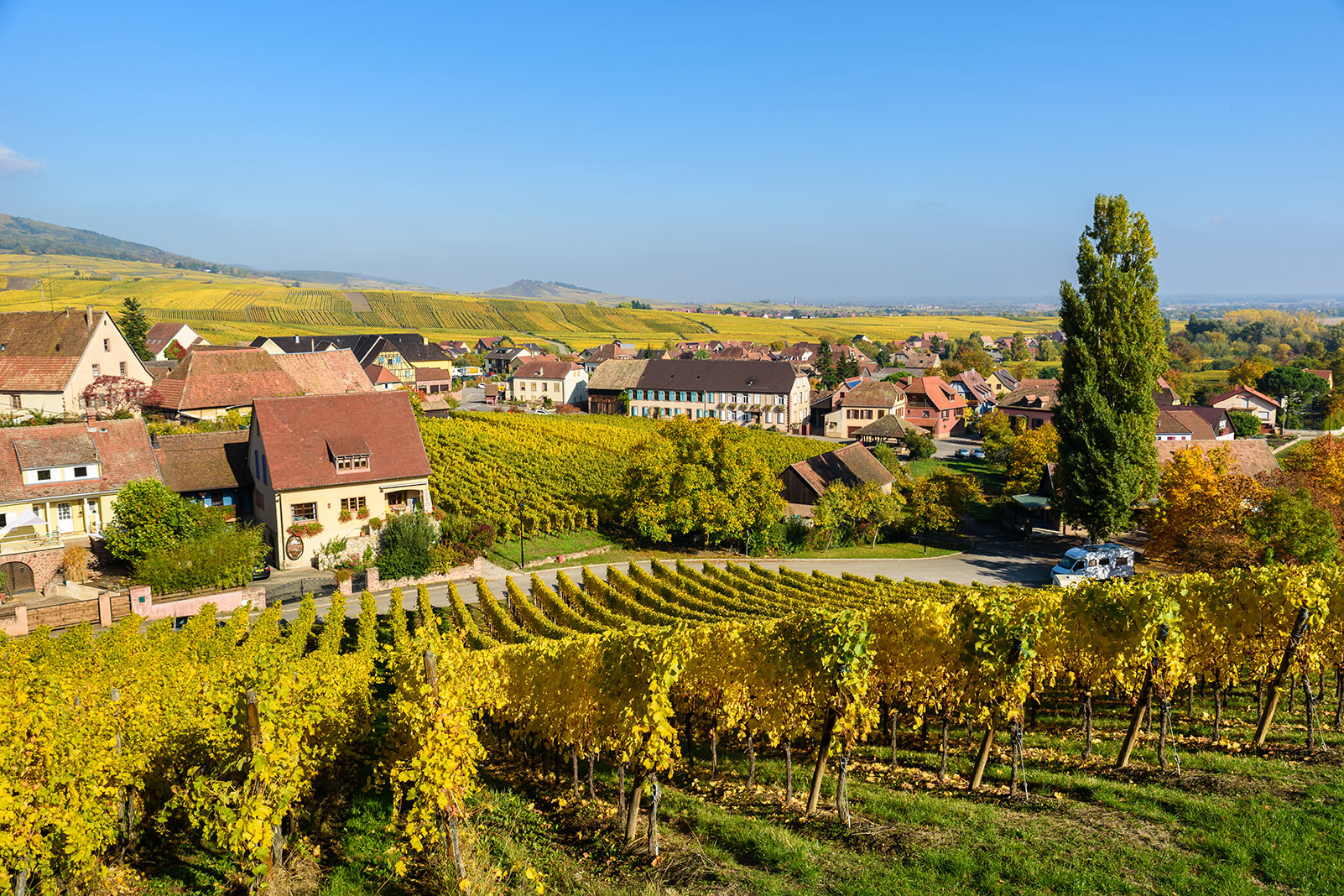 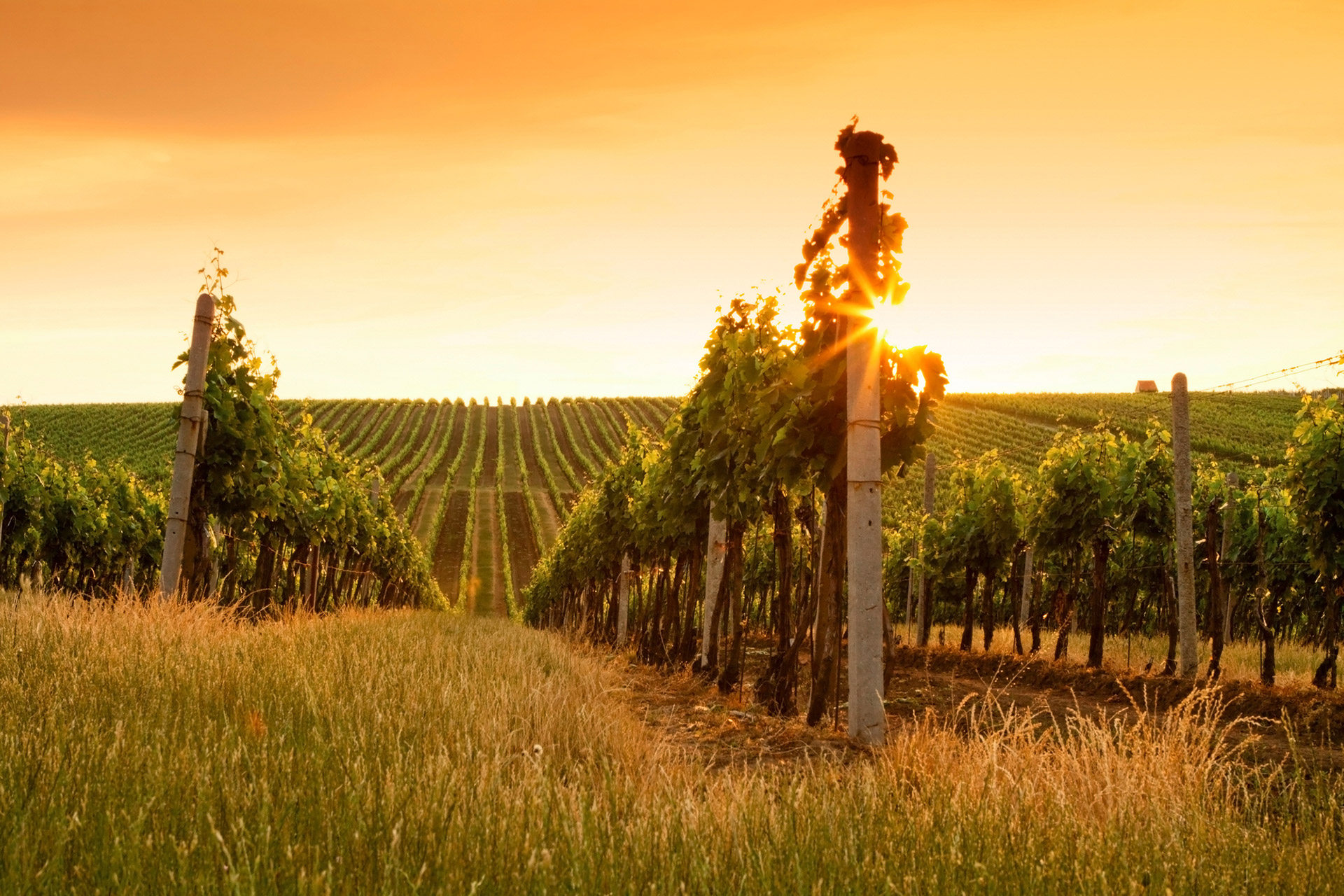 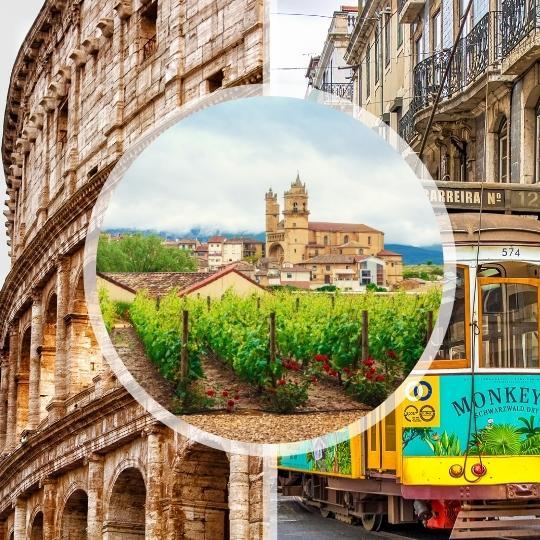