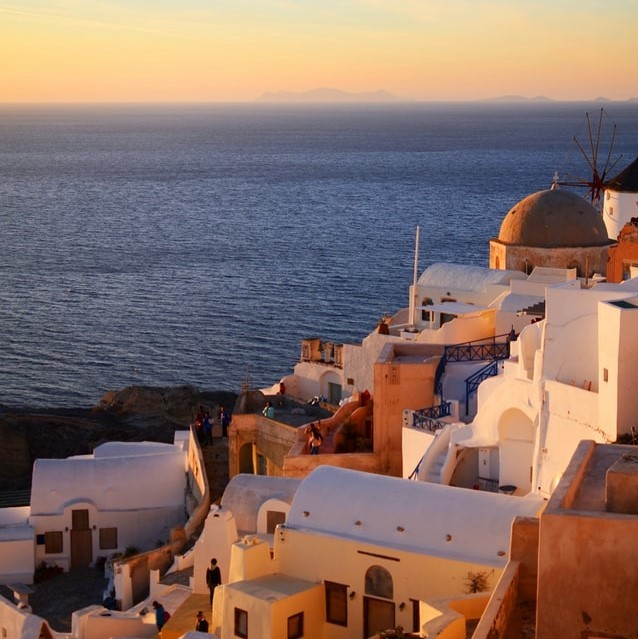 “OK, so we’ve done France, we’ve done Spain, we’ve done Australia and Chile and South Africa – so where would you like to look at next for an online tasting?”

An answer that’s been coming back several times over the last few months is that you’d like to explore some of the weirder corners of the wine world. So may we introduce “A Taste of Eastern Promise…”

If that sounds like the old Turkish Delight advert, that’s entirely intentional – this is going to be our first online event featuring a Turkish wine. But we’re also going to see what’s on offer from other parts of Eastern Europe and then beyond into Asia and even North Africa. The line-up is still not fully finalised but there’ll be six wines from six different countries, probably Greece, Hungary, Lebanon, Morocco, Slovenia & Turkey, with each session including a white wine and two reds.

And while many of these countries have planted familiar grapes such as Cabernet Sauvignon and Chardonnay, they’re also home to some indigenous talent that deserves wider attention, so expect the unexpected.

The cost for the six bottles delivered to any UK mainland address + access to the two online sessions for you and all the members of your household is just £107.50*

The wines will be sent to you by The Wine Society, and with the Easter holidays coming up, we would recommend you booking your place by Tuesday 6th April in order to guarantee arrival of the wines before the first session on April 10th.

*If you buy a place and then are unable to make either evening, we can forward you a recording of the sessions afterwards 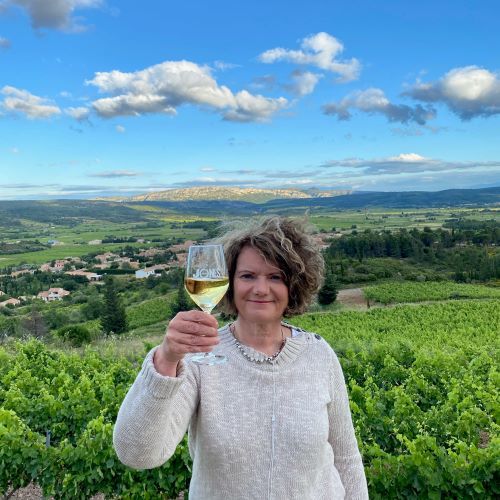 DATE CHANG DUE TO HEAVY FROST IN FRANCE - Katie Jones is not your typical wine producer, but the wines she makes at her winery in the village of Tuchan are among the best and most characterful you’ll find in southern France.  &nb... 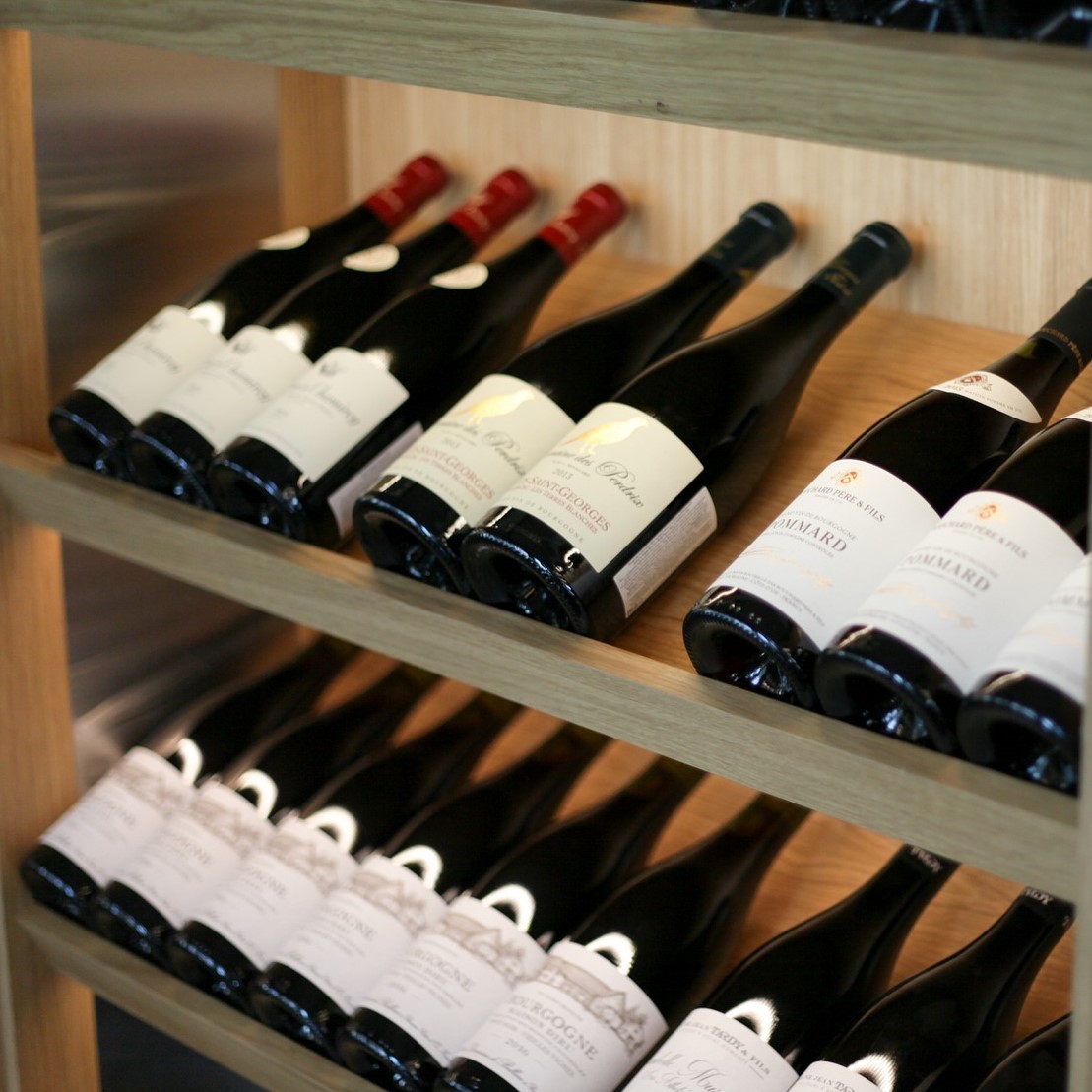 Fri 23
Jul
- 2021 -
Clear The Cellar! Austria & The Rhône
Princess Room - Yang Sing Restaurant
7:00pm
Only 9 places left!
Come along to taste some great wines and help Manchester Wine School get through the surplus wine that has accumulated in our wine stash over the course of the last year.
£27.50
Gift options available
More Info 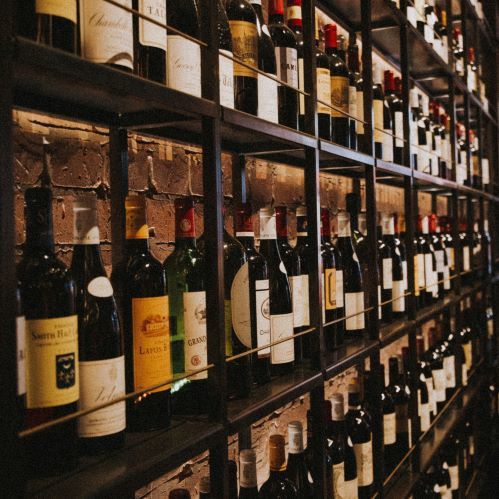 Fri 06
Aug
- 2021 -
Clear the Cellar - Southern Strangers
Princess Room - Yang Sing Restaurant
7:00pm
10+ places left
Come along to taste some great wines and help Manchester Wine School get through the surplus wine that has accumulated in our wine stash over the course of the last year.
£27.50
Gift options available
More Info