Join us as we taste our way through a selection of wines from the most famous winery in the Eastern Mediterranean, Lebanon’s Château Musar.

Musar is owned and run by the Hochar family, who are French in origin, but can trace their Lebanese roots back to the 12th century, when they arrived in the Middle East as ‘Preux Chevaliers’. However, it was only in 1930 that Gaston Hochar, fresh from studying in Bordeaux, established his first vineyards in the Bekaa Valley, where the high elevation (up as high as 1500m) tempers the extremes of the hot climate.

Musar sprang to international renown when a group of British wine writers including the legendary auctioneer Michael Broadbent declared it the "discovery of the fair" at the 1979 Bristol Wine Fair. Since then, the iconic wines – inspired by Bordeaux, but often with as much in common with wines from the Rhône Valley – have won countless friends around the world.

We’ll be joined for the tasting by a representative of Château Musar’s UK office who will guide us through eight wines, including three vintages of the classic Musar red, plus examples of the extraordinary white and the rare rosé.

Our last Musar event (long ago in pre-COVID times) proved extremely popular, and we expect that to be the case again this year. So as places are limited, book now to reserve your place 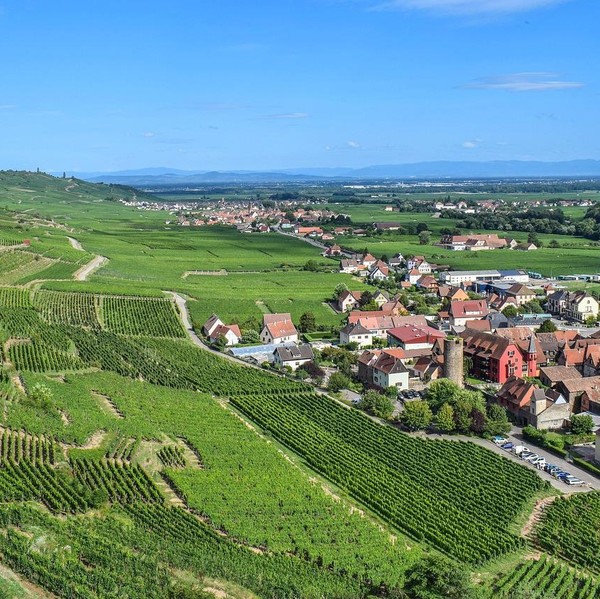 Fri 23
Sep
- 2022 -
Wines of Alsace Masterclass with Simon Woods
Townhouse Hotel Manchester (Portland St)
7:00pm
We’re thrilled to be able to announce our first ever Alsace Masterclass. This beautiful part of France makes superb wines that wine merchants and restaurateurs rave about but which still deserve to be better known by the general public.
£45.00
Gift options available
Sorry, Sold Out
More Info 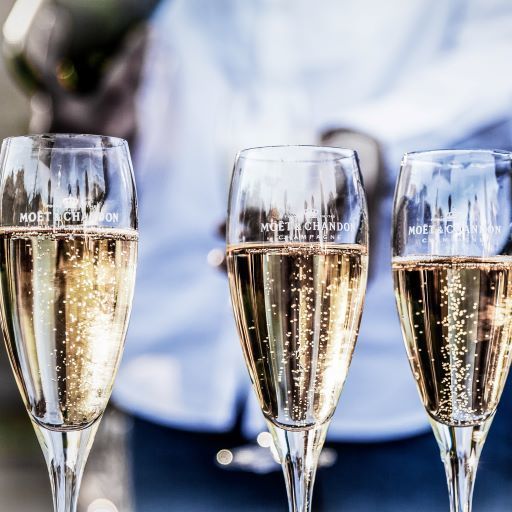 Sat 08
Oct
- 2022 -
Prestige Champagne and Sparkling Wine Masterclass with Simon Woods
Townhouse Hotel Manchester (Portland St)
2:00pm
For many people we know, the first rule of wine is that it should be sparkling. If you fall into that bracket, or you know someone who does, allow us to introduce our Prestige Champagne and Sparkling Wine Masterclass.
£45.00
Gift options available
Sorry, Sold Out
More Info