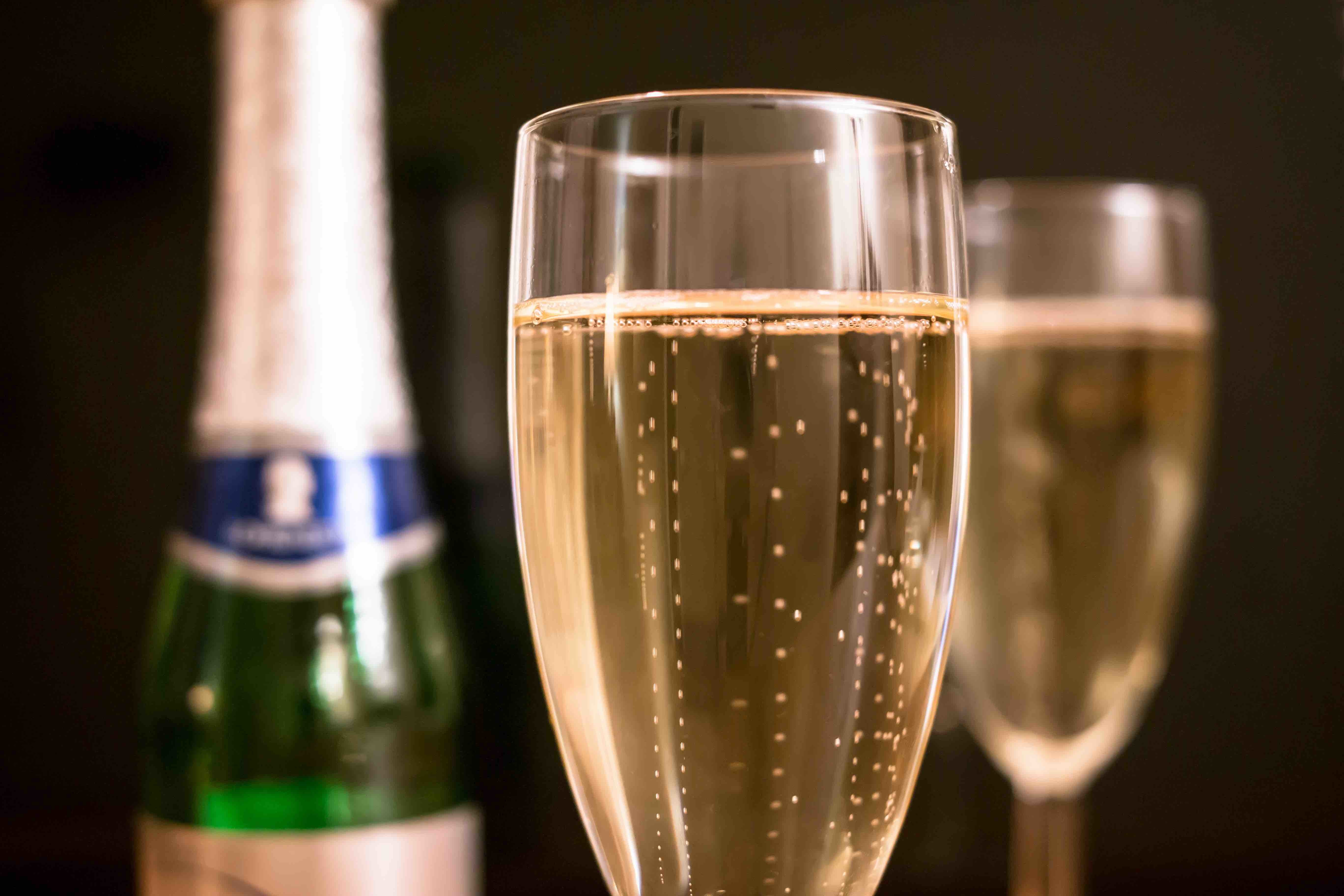 The most well-known example of French sparkling wine is that of Champagne from the Champagne wine region of France. However, on average, Champagne is responsible for only about 8% of worldwide sparkling wine production, with many other regions of France emulating the "Champagne style" in both grapes used (generally Chardonnay and Pinot noir, if not Pinot Meunier) and production method —  referred to as the "Traditional Method".

French sparkling wines made according to the Champagne method of fermentation in the bottle, but come from outside the Champagne region are known as Crémants and are governed under their own Appellation d'Origine Contrôlée (AOC) regulations. Sparkling wines designated Crémant ("creamy") were originally named because their lower carbon dioxide pressures were thought to give them a creamy rather than fizzy mouth-feel. Though they may have full pressures today, they are still produced using the Traditional Method, and have to fulfill strict production criteria, but may use other grape varieties than those used in Champagne. In France, there are 8 "Crémant" appellations:

Another style of sparkling wine found in France are those made according to the "Méthode Ancestrale" which skips the process of disgorgement and produces wines with slight sweetness and still containing the particles of dead yeast matter in the form of lees in the bottle. The regions of Gaillac, Limoux and Clairette de Die are the most well-known producers of Méthode Ancestrale wines.

My name is Cécile Bergart, and as a Champagne Expert (born amongst the vineyards of the Champagne Region, France), I will be presenting you with the very best bubbles France has to offer - all from my very own wine cellar!

I have dedicated my life to quality bubbles, and as such I have collected along the way a very serious selection of French Sparkling Wines, which I would delighted to share with you. Tempted? Book now as this is a once-in-a-lifetime opportunity to taste some truly amazing wines, usually only available to us, French, back home! 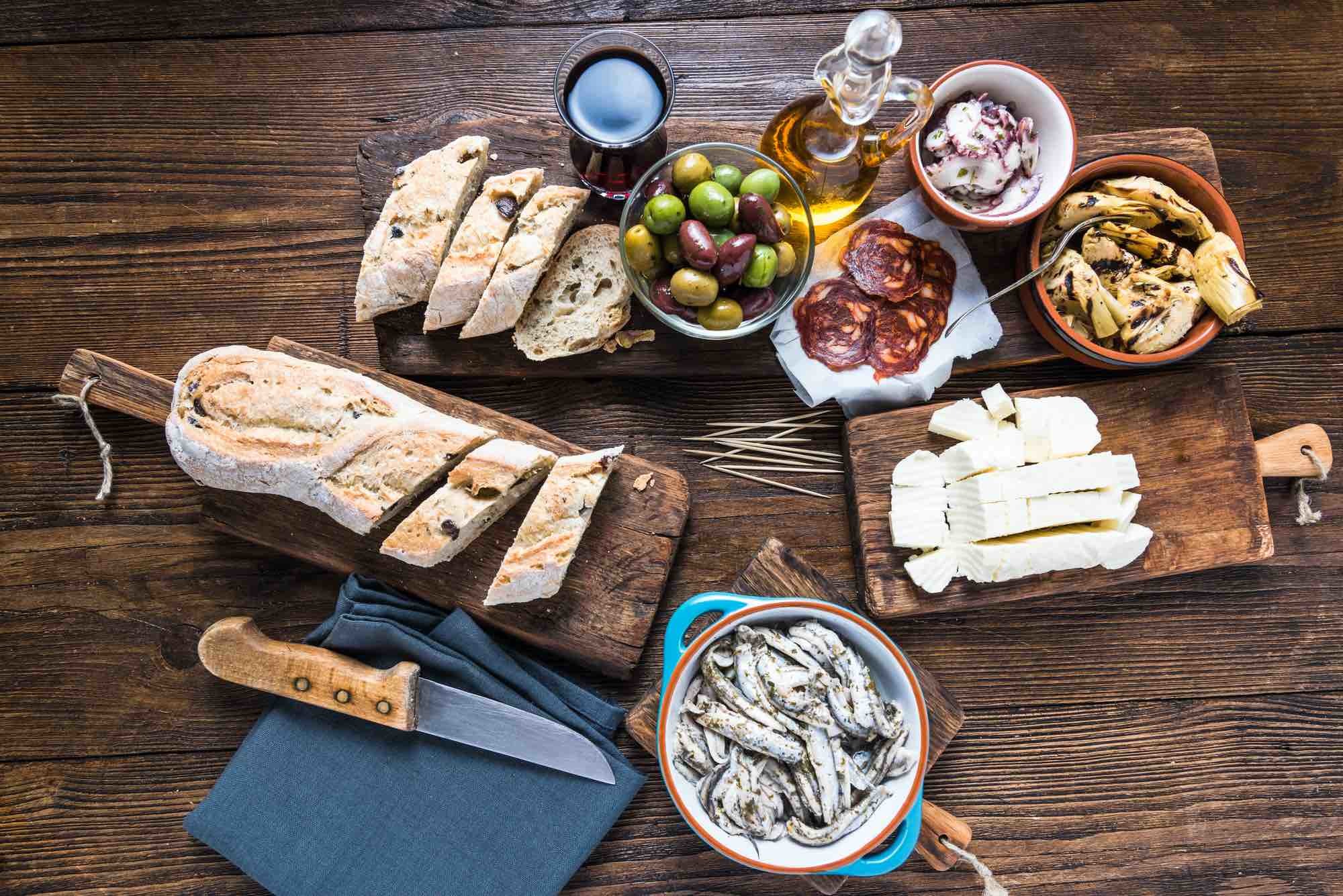 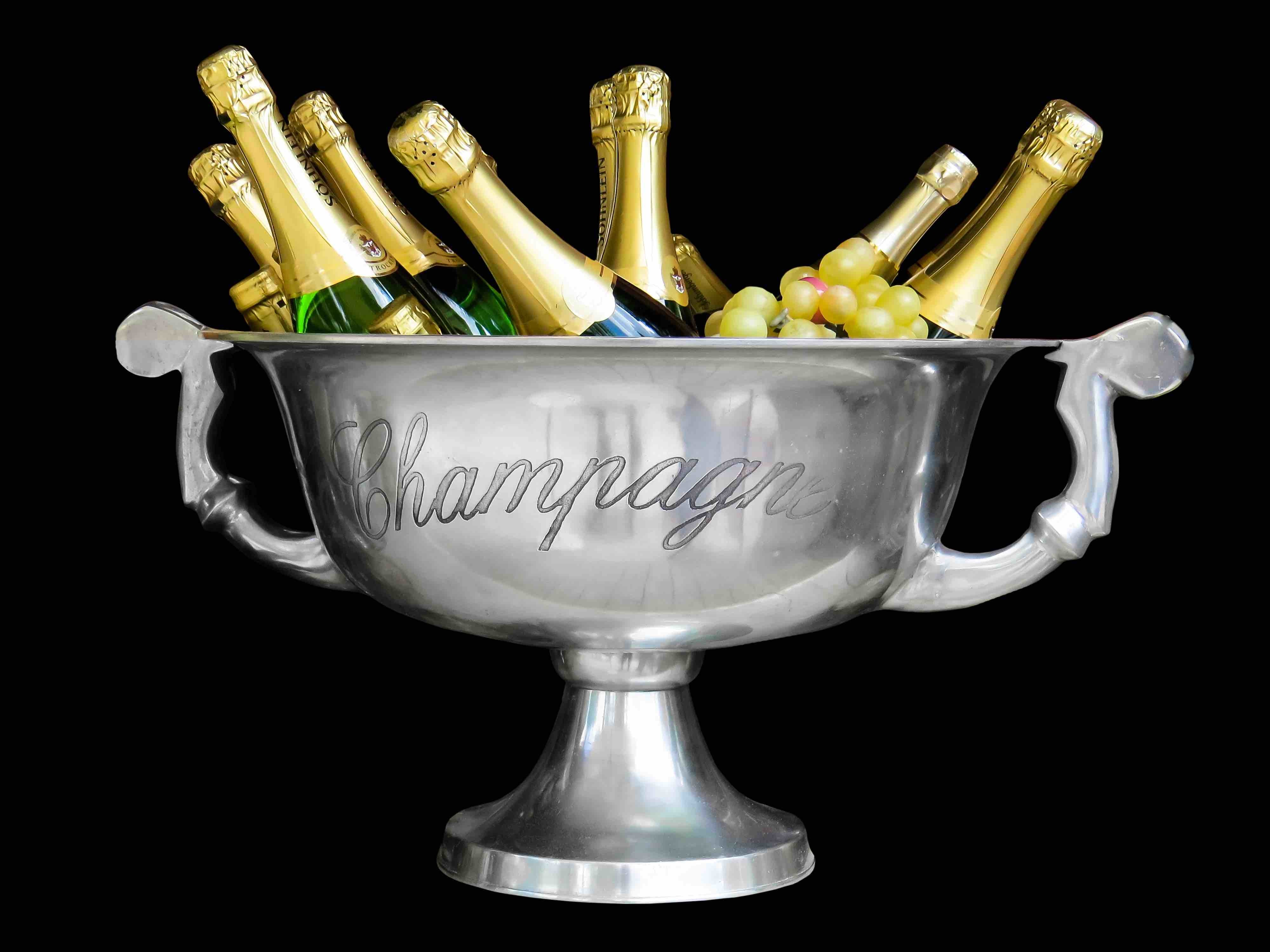 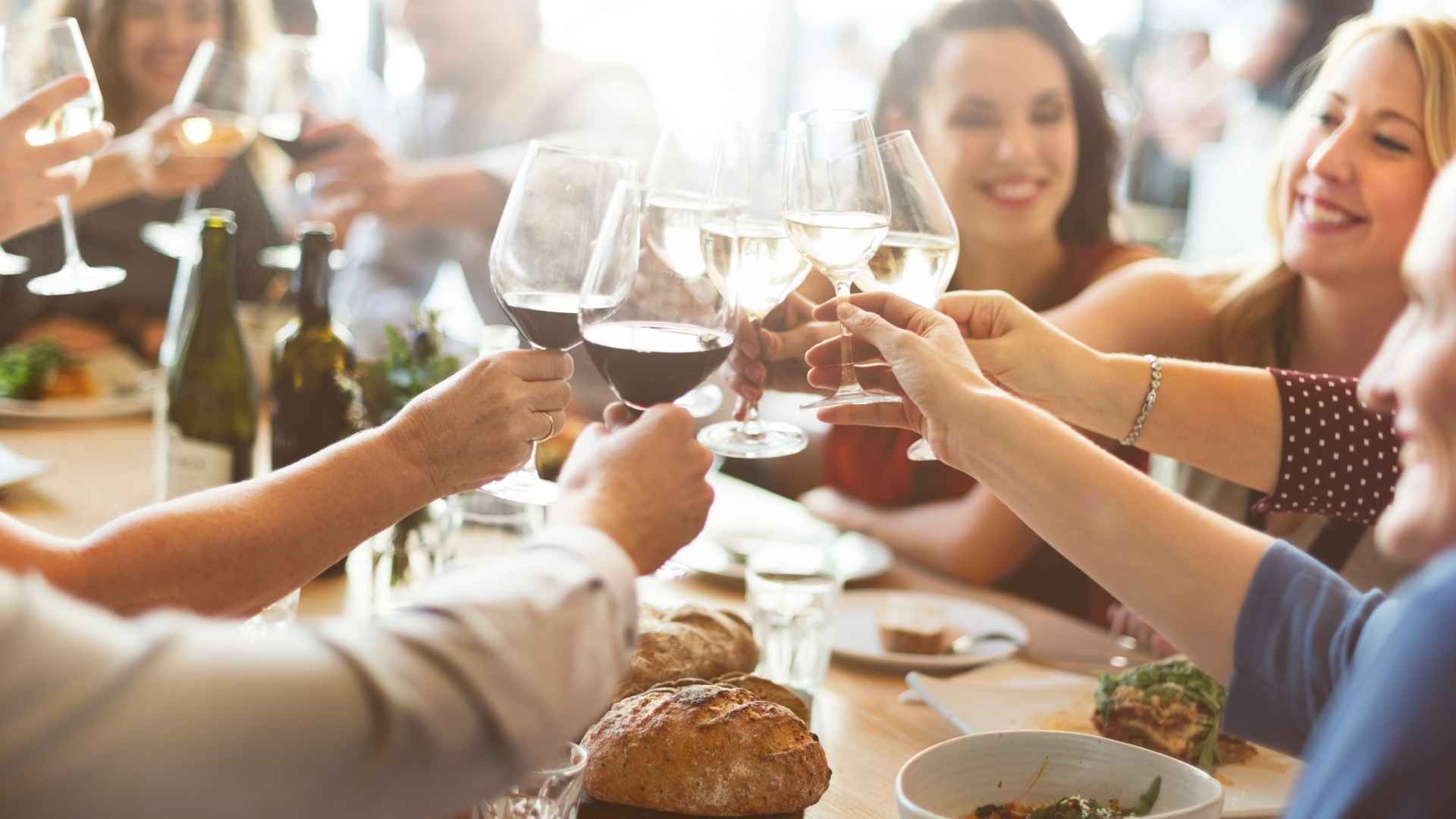