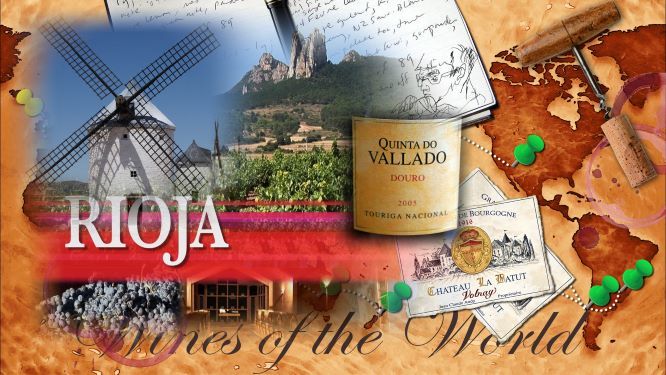 Spain is a large country of tremendous diversity, from its dramatic mountain ranges to the massive plateau to the coasts, will serve to explain the major regional differences created by so many natural barriers.

Geography and climate together play a fundamental role in defining Spain's many wine styles. The cool vineyards of the far north and north-west create light, crisp, white wines, like Albarino in the Rias Baixas give way to the warmer vineyards of Rueda and Rioja where Verdejo and Viura thrive.

These warmer, drier regions further inland also tend towards mid-bodied, fruit-driven reds such as Rioja & Ribera del Duero where we find Tempranillo is the leader of the pack.

Portugal, famous for little more than its Port, Madeira and Vinho Verde has undergone something of a wine revolution in the past couple of decades, and has moved well and truly into the 21st Century.

With the investment of modern technology and wine-making techniques, Portugal is now attracting a great deal of attention for its new wave of rich, ripe, table wines – particularly Touriga Nacional from the Douro Valley and the Dão.

Giving the Spanish Alberino a serious run for its money is the very same Alvarinho grape – it’s just a river, culture and language that separate these two fine crisp white wines!

Join us for an evening of superlative wines, some perhaps recognisable, others, hopefully pleasantly surprising as we chat about two countries with a chequered history, but a great future.

On this evening a minimum of 6 wines will be tasted. 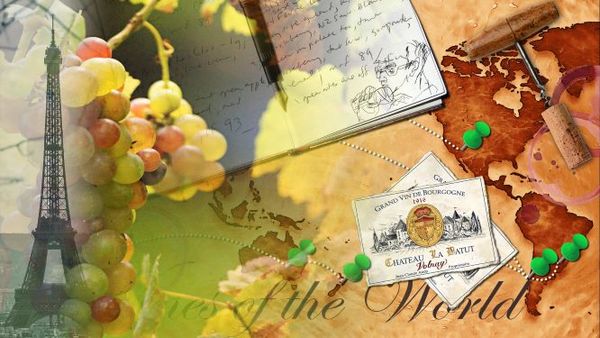 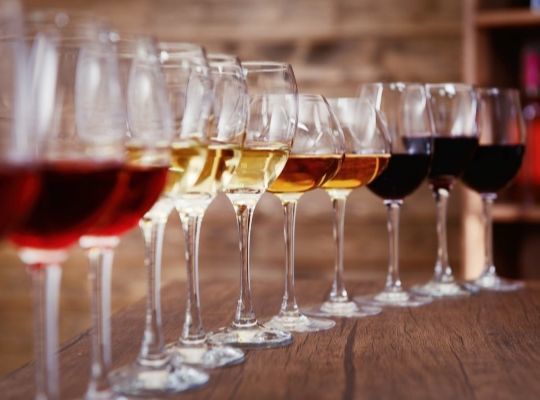 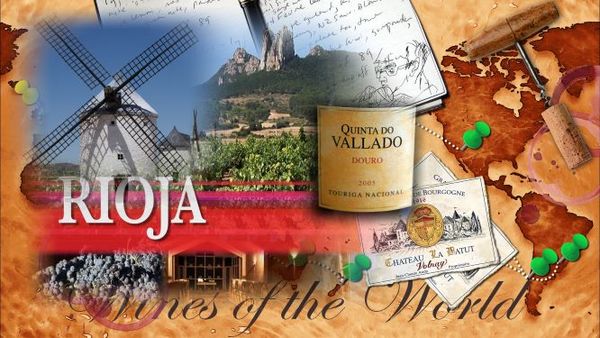